What do you look for when choosing an airline? Reliability? Low prices? What about how cool they are? With social media changing the game between airlines and their customers, airlines have a lot to gain from appearing cool on social media. It’s no longer about finding new customers, but rather building a fan base. With campaigns to entertain and delight travelers, these small airlines are making big waves … and going viral.

While most safety demonstrations have trouble keeping the holding the attention of frequent fliers, Air New Zealand’s safety videos are something travelers can look forward to. They are colorful, informative, and chock-full of pop culture. The airline switches up its videos every couple of months, teaming up with celebrities from Betty White to Bear Grylls. The videos also pay tribute to popular movies like Lord of the Rings and, most recently, Men in Black. Its videos have received over 60 million views on Youtube. 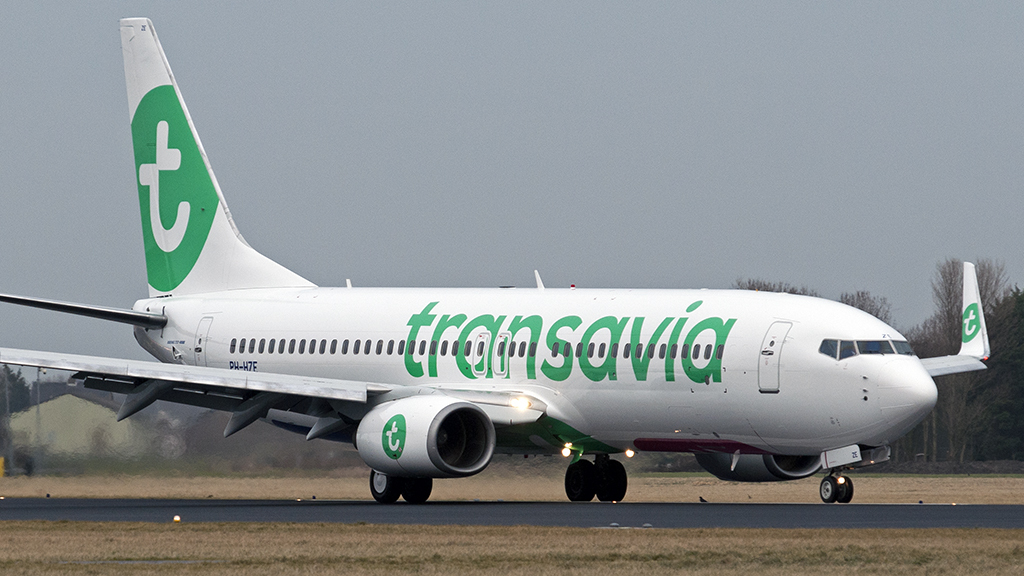 While not technically social media, WhatsApp is the globally popular app that has been helping travelers stay connected without a mobile plan. Many people already use the app to talk for free with friends around the world, and now the low-cost Dutch carrier Transavia is using it to keep in touch with its customers. Transavia passengers can use the app to chat directly with a Transavia representative, which yields a much quicker reaction than trying to reach out to the airline via Twitter and Facebook. Unfortunately, at the time of writing, the feature is only available to Dutch-speakers, but we’re excited about the possibilities this idea opens up for customer service.

How to Never Wait on Hold With Airline Customer Service Again

While most airlines are using their Instagram page to show off their planes and barrage followers with their logos, Finnair is taking a more personal approach by putting its Instagram in the hands of the flight crew. User @finnairtomi is a Finnair pilot who has been representing the airline for over three years. His photographs show off everything from life inside the cockpit to the incredible views that could only be seen from up in the air. Tomi’s followers also get a peek into his travel adventures, when he stops for a break in cities around the world. With this method, Finnair is truly putting a face on its brand and it’s one that followers cannot only look to for awesome aerial photography and videos, but can also relate to as fellow travelers.

15 Awesome Travel Photographers You Should be Following on Instagram 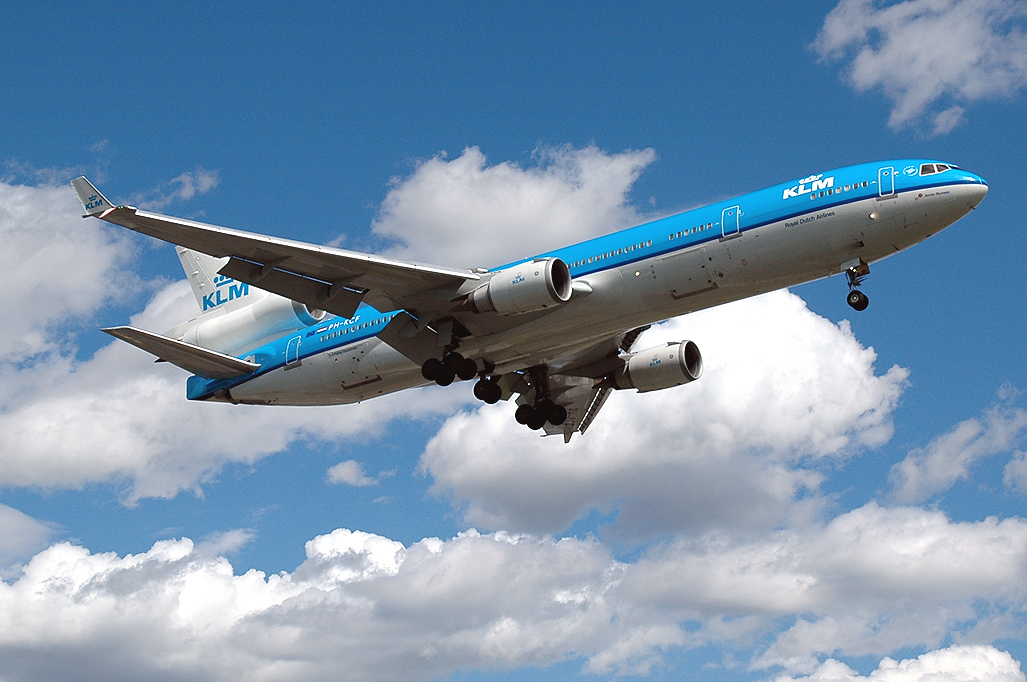 With more and more passengers using Twitter and Facebook to reach out to airlines for customer service, KLM decided to create a social-based Lost and Found team dedicating to finding and delivering lost items. Retrieving lost items from most airlines is a lengthy process that involves recruiting airport security to find a lost item. The speed of social media cuts that time down—KLM’s Lost and Found team can answer passenger requests and move quickly through airport security to find and return lost items.

This is a great service, but perhaps what made it most popular was this viral promotional video. The video features an adorable dog running through the airport, fetching lost items, and returning them back to their owners. While the video was widely popular, it was purely promotional. Unfortunately, your lost goods will be returned to you by a human.

Related: What to Do If You’ve Lost Your Bag, Wallet, Everything

We're on Tinder giving away tickets!
Swiping in Canada right now. Almost got swept away by your smooth lines… pic.twitter.com/O7KpsxX1sy

Iceland’s budget airline has been wowing travelers for a long time now with its $99 flights to Europe, but now it’s taking on a new social media frontier—Tinder. For those who might not know, Tinder is the popular dating app that allows you to swipe through potential love connections in your area. Wow Air has taken a whole new approach to Tinder by offering free tickets to anyone who can “flirt their way to Iceland.”

Currently the airline is only swiping in Montreal to promote its new route there; however, it will soon be announcing more Tinder locations where more users can have a chance at making a very special connection … with a free flight.

Jamie Ditaranto is a writer and photographer who is wondering how to tell her boyfriend she’s only on Tinder to win free plane tickets. Follow her on Twitter @jamieditaranto.