It’s probably the most unpleasant minor traveler’s malady. Unfortunately, it’s also probably the most common. Call it what you will — traveler’s tummy, Montezuma’s revenge, the traveler’s trot, the Toltec two-step, Delhi belly, the runs or the commonly accepted TD (for traveler’s diarrhea) — but don’t call it fun. Symptoms include diarrhea, stomach cramps, nausea and vomiting. Further, it can be dangerous, causing severe dehydration, malnutrition or worse.

The Centers for Disease Control and Prevention (CDC) reports that between 30 and 70 percent of international travelers suffer some form of TD. A vaccine against E. coli, the most common cause of traveler’s diarrhea, has been under development for more than a decade now — and there’s no sign that it will be released any time soon. Until then, here are our tips for preventing, identifying and treating traveler’s tummy.

A new diet, dehydration from flying, a change in climate, stress and even lack of sleep can cause simple traveler’s tummy. The most common cause of traveler’s diarrhea is bacteria, particularly E. coli, but many other microbes can lead to intestinal distress.

In most cases, traveler’s tummy is easily treated, a mere inconvenience in your travels. However, more serious ailments are possible, including dysentery, cholera, giardiasis and other intestinal disorders. See below for more on these conditions.

How to Avoid Traveler’s Diarrhea

Skip the ice cubes in your drink, pass on salads or other raw foods in developing countries, and seek out bottled water rather than drinking from the tap. For more tips on avoiding traveler’s diarrhea, read Food Safety: How to Avoid Getting Sick While Traveling and Drinking Water Safety.

Note that in high-risk areas, it may be all but impossible to avoid some incidence of traveler’s tummy, even if you’re careful about what you eat and drink. Certain risk factors (such as worker hygiene in restaurants) are simply out of your control. Here’s a breakdown of your risks around the world:

Low Risk: The United States, Canada, Northern and Western Europe, some countries in Eastern Europe (including Poland and Slovenia), New Zealand and Australia

For more details, check out the CDC’s destination-specific health information.

As outlined above, symptoms can include diarrhea, stomach cramps, nausea and vomiting. These symptoms can be relatively severe, but should not persist for more than a few days, or become particularly violent. Even simple traveler’s tummy can be life-threatening under some conditions, so consider seeking medical attention if symptoms worsen or continue for more than 48 hours.

Common bacterial diarrhea usually sets in very rapidly and without warning and is not typically accompanied by bloody stools. About 80 to 90 percent of TD is considered bacterial diarrhea, according to the CDC.

5 Foods to Avoid Before Flying

There are other, arguably more serious maladies that cause similar or identical symptoms to common traveler’s diarrhea:

Amebiasis (amebic dysentery): The appearance of blood or mucus in the stool is a sign of potential dysentery. In this case, you should seek medical advice.

Giardiasis: This is a somewhat more complex intestinal disorder that can recur repeatedly for weeks after the conclusion of travel, as the protozoan that causes it has a longer incubation period than most bacteria. Symptoms include diarrhea, nausea, bloating, abdominal cramps and more, and may not appear until a week or two after the protozoan is introduced into your body. If you find yourself having repeated outbreaks of diarrhea even after your trip is over, or if your symptoms persist longer than a few days, seek medical attention.

Cholera: The appearance of severe, watery diarrhea spotted with mucus can be indicative of cholera. Other symptoms might include leg cramps and vomiting. It’s important for cholera sufferers to quickly replace their body’s lost water and salts to prevent dehydration. They may also need medical help.

Other conditions accompanied by fever, lethargy, persistent diarrhea lasting more than 48 hours, or severe diarrhea may require treatment with antibiotics and are cause for medical intervention.

Symptoms of traveler’s tummy usually clear up on their own after a day or two. To speed your recovery, you’ll want to alter your diet. Staying hydrated is your first priority. Drink bottled fluids (such as water and Gatorade) and avoid caffeinated drinks such as soda, coffee and tea, as well as alcoholic drinks. Of course, you must use a clean water source. Oral rehydration salts can also help.

The most common treatment for traveler’s diarrhea is the use of bismuth subsalicylate (Pepto-Bismol), or the stronger loperamide (Imodium), but understand that these products merely relieve the symptoms and don’t actually provide a cure. In fact, in severe cases of abdominal distress, the tendency of these treatments to “block up” your digestive system can actually be counterproductive or dangerous.

These products may contain aspirin, and bismuth subsalicylate can cause a blackening of the tongue and stools, and occasionally ringing in the ears. These side effects disappear when treatment is discontinued.

9 Products to Help You Stay Healthy While Traveling

Because most traveler’s diarrhea is caused by bacteria, antibiotics are generally effective. Two of the most common are ciprofloxacin, also known as Cipro, and levofloxacin. Once symptoms relent, you can discontinue taking the antibiotic; doctors indicate that you don’t have to see the treatment through a full cycle as with most antibiotics. If you’re headed to a developing country, you may want to ask your doctor to prescribe you a course of antibiotics to take along just in case.

These treatments are useful in the case of bacterial diarrhea, but not for amebic dysentery, viruses or food toxins. In fact, in these cases, you can make your infection worse. A simple rule: If there is blood in your stool, or if you have a fever, pass on these products and see a doctor.

When to Seek Medical Attention

Smart Storage for Your Medications 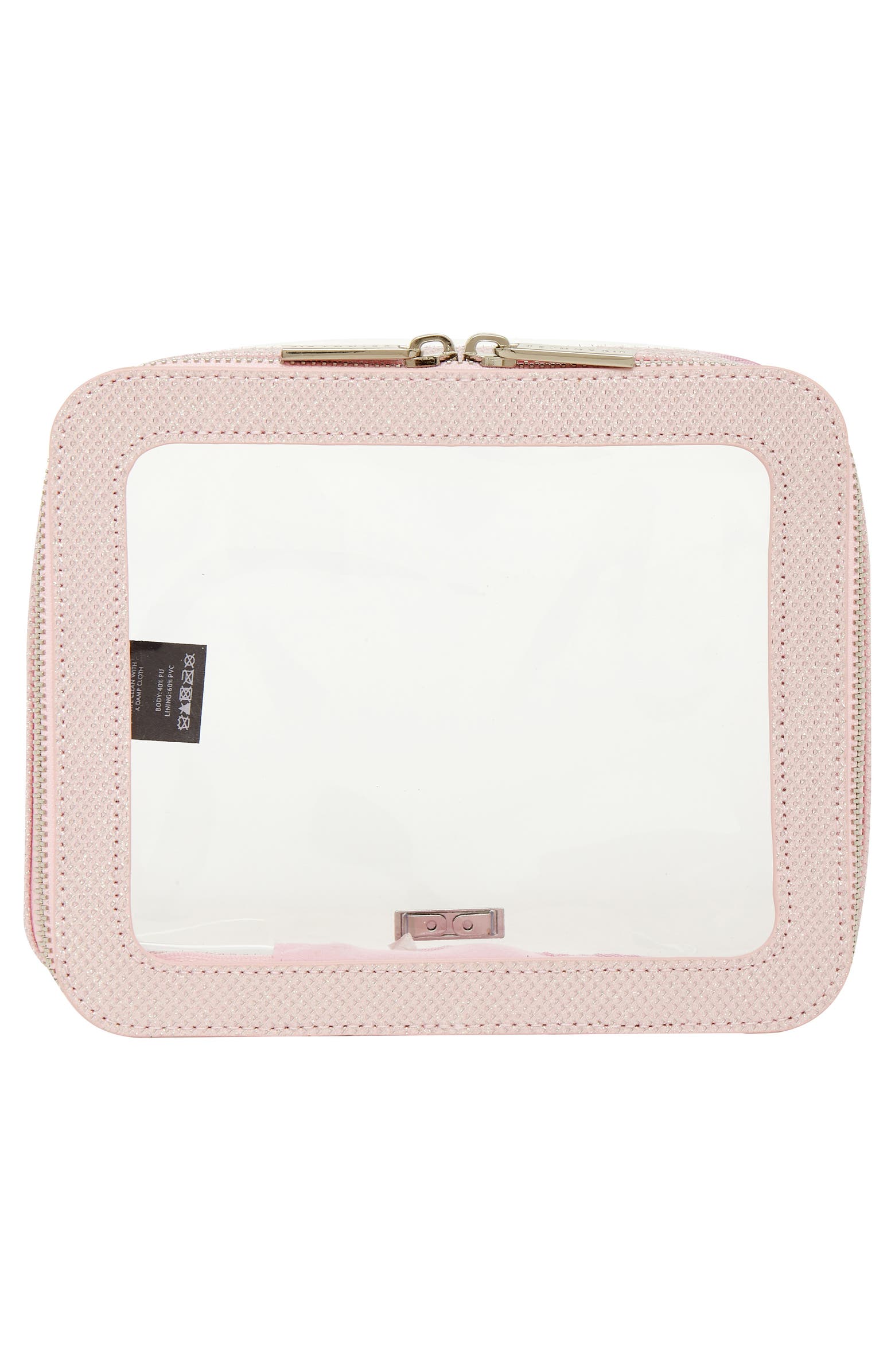 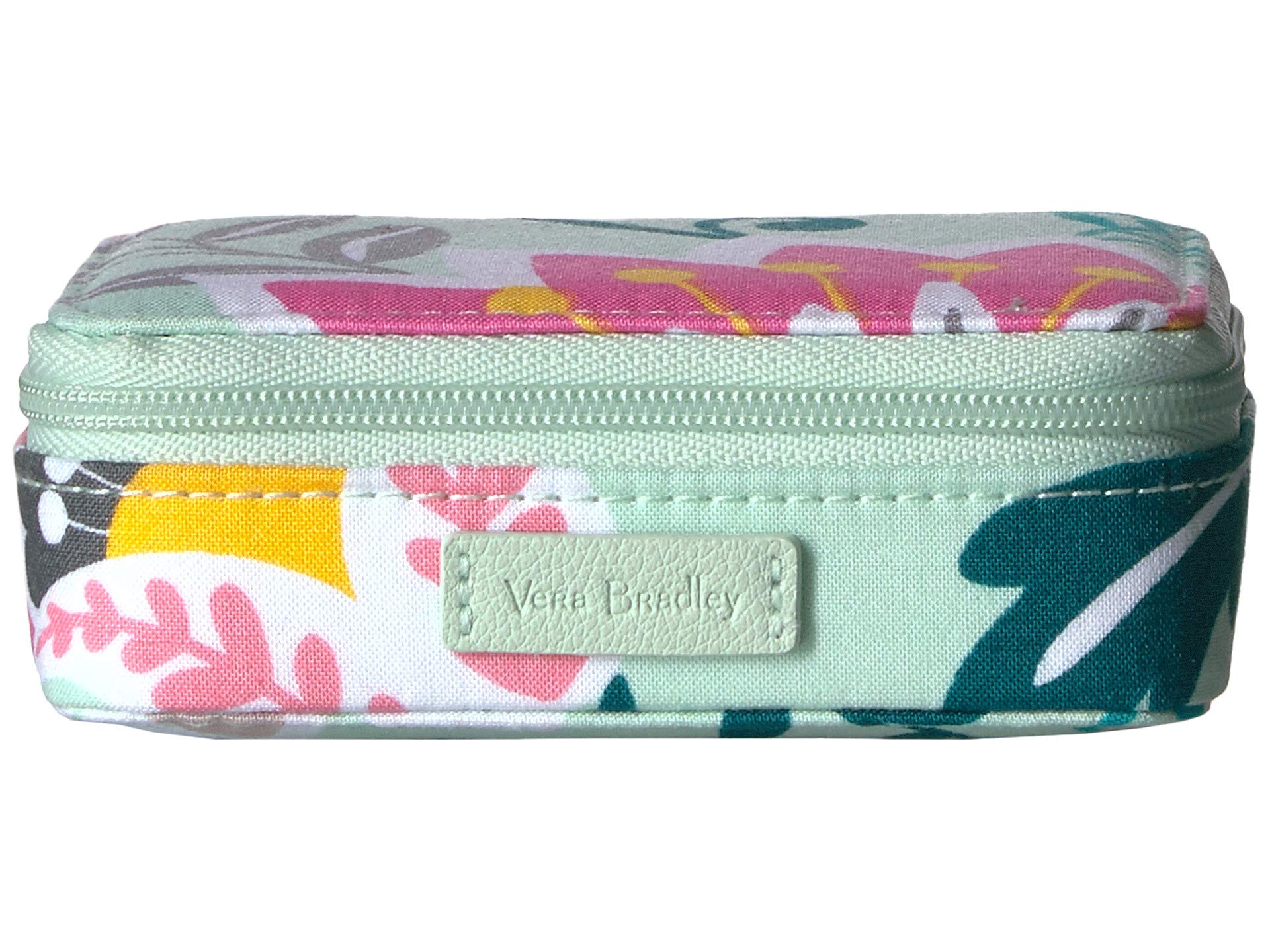 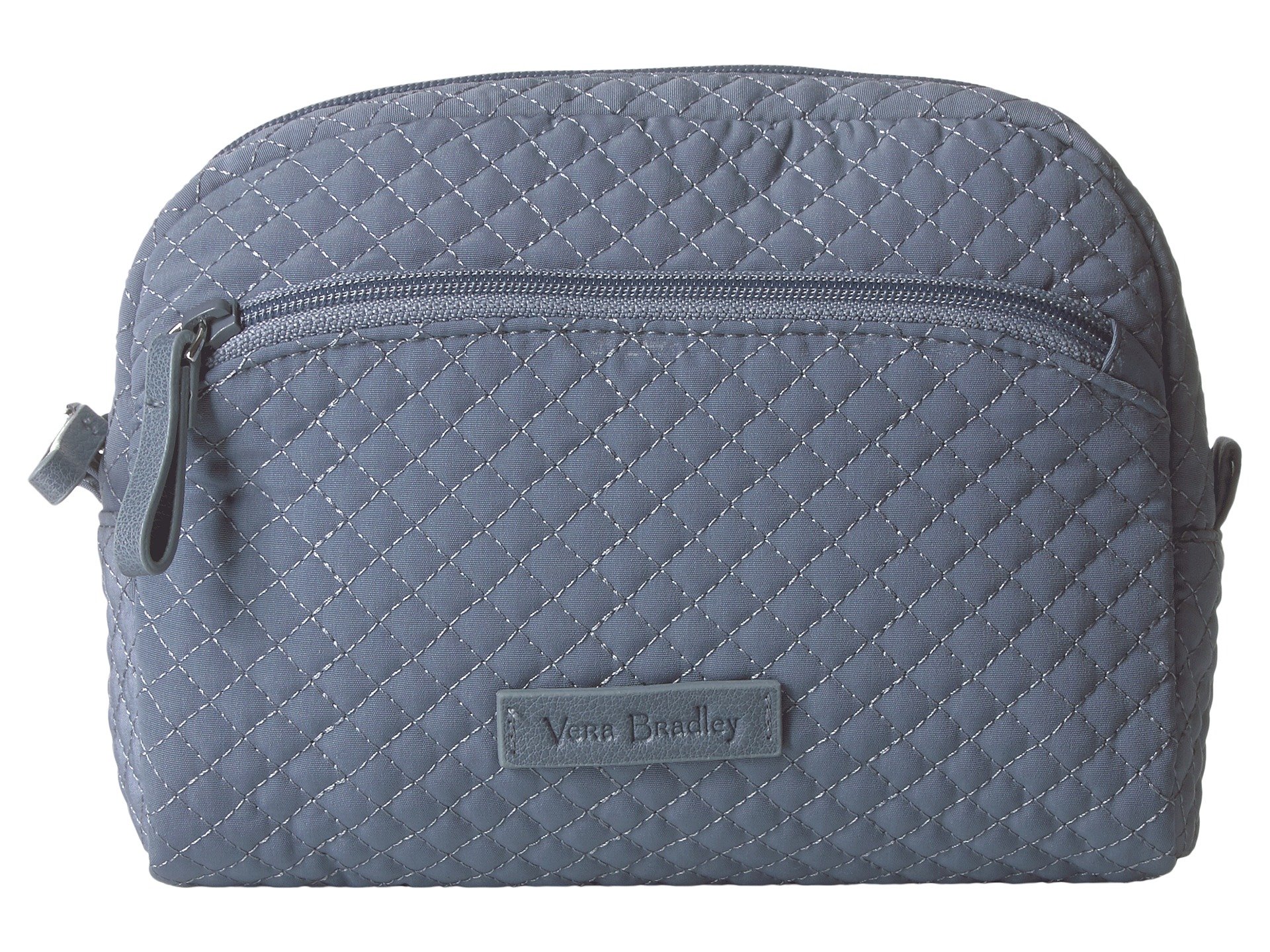 18 Surefire Ways to Get Sick While Traveling
Traveling in a Developing Country: Dos and Don’ts
6 Things Newbies Should Know About International Travel